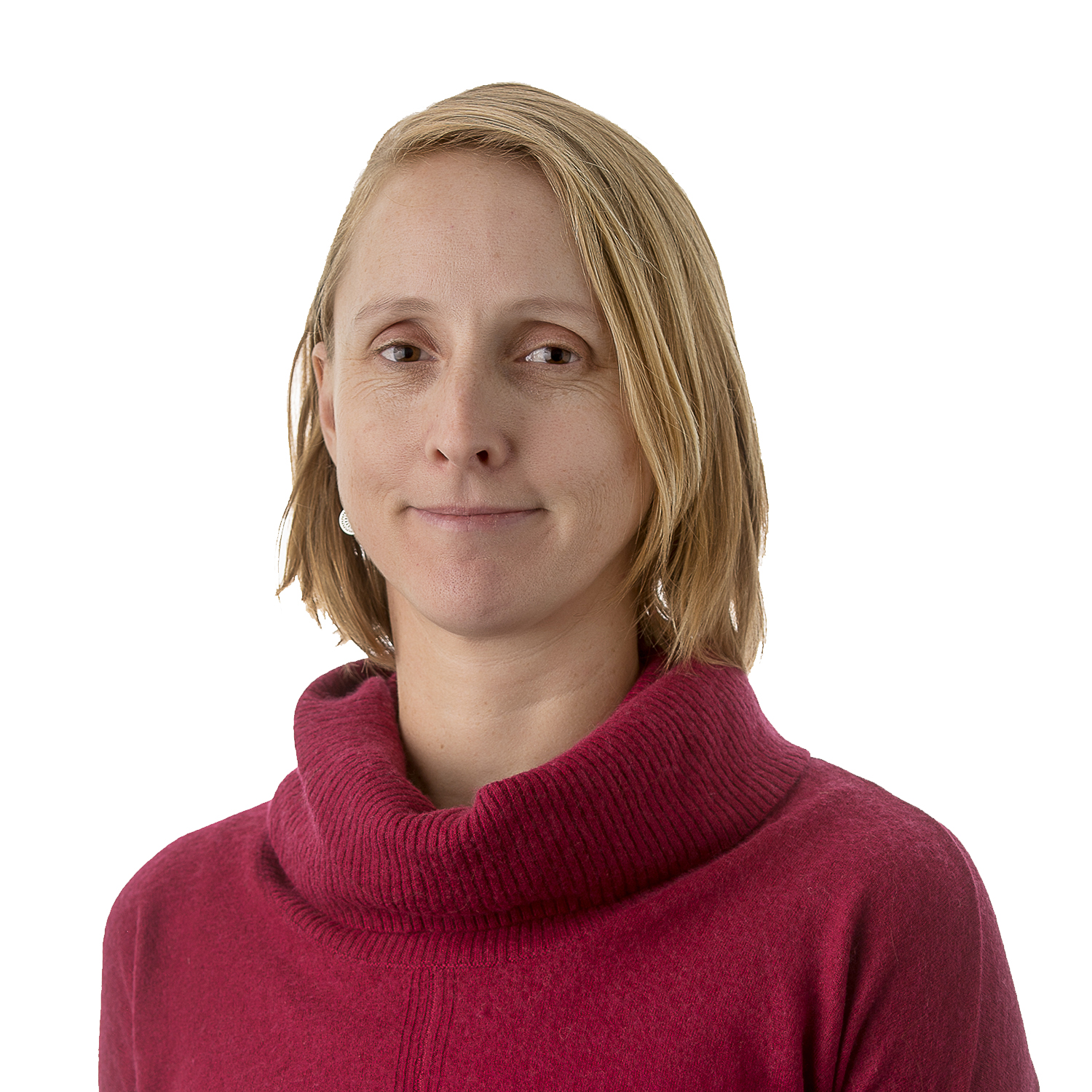 
Christine completed a Bachelor of Veterinary Science in 2002 at the University of Queensland, graduating first in her class with honours and receiving the University Medal.

Prior to this, Christine completed a Bachelor of Biological Sciences at James Cook University, majoring in zoology and marine biology. She worked in mixed and small animal practice in Victoria before joining Gribbles in 2004 as a trainee veterinary pathologist.

Over the following two years, she undertook pathology training and completed a Master of Veterinary Studies at the University of Melbourne, and achieved Membership of the ANZCVSc (Pathobiology) in 2006. Christine maintains a strong interest in diseases of wildlife as part of her routine work at GVP. Christine has presented at both the AVA and Australian Society for Veterinary Pathology and co-authored several peer-reviewed publications in veterinary pathology.

She is particularly interested in the nature of disease in captive wildlife populations and emerging diseases of unusual species. When not peering down the microscope, she enjoys trail running, hockey and chasing her two young sons around the parks of bayside Melbourne.