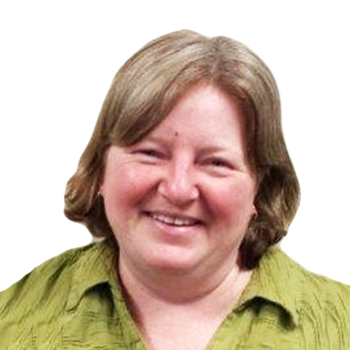 
Dr Julie Wayne graduated from The University of Melbourne with Honours in 1992. She undertook a 2 year pathology internship at The University of Queensland from 1997-1999. Dr Wayne passed membership examinations of the The Australian and New Zealand College of Veterinary Scientists (ANZCVS) in Pathology in 2001. She has worked in multiple diagnostic laboratories, covering both companion animal and production animal work from 1999 until present, apart from 18 months during 1997-1999 while lecturing and performing diagnostic work at The University of Liverpool in the United Kingdom.